Our Captain is the number 1 draft pick!

Andrew McGrath’s professional AFL career officially started on Friday night, when Essendon made a seriously good call.   The BGS community shared a collective sigh of relief and sense of excitement when Andrew was announced as the number 1 AFL draft pick of 2016.

Do yourself a favour and have a read of this article (http://www.essendonfc.com.au/news/2016-11-28/robert-shaw-on-andrew-mcgrath) by our very own Robert Shaw posted on the Essendon website today.  It captures not only his amazing athleticism, but also his wonderful strength of character, tenacity, humility, the pride he takes in everything he does, and the respect he commands from everyone at BGS – from the youngest ELC boys right through to the Headmaster.

Whether he’s singing in the School choir or helping the 1sts to their third Premiership, Andrew is an outstanding role model and an ‘all round’ good man. Andrew – you may be a Bomber now but you’ll always be a Tonner. And we couldn’t be prouder. 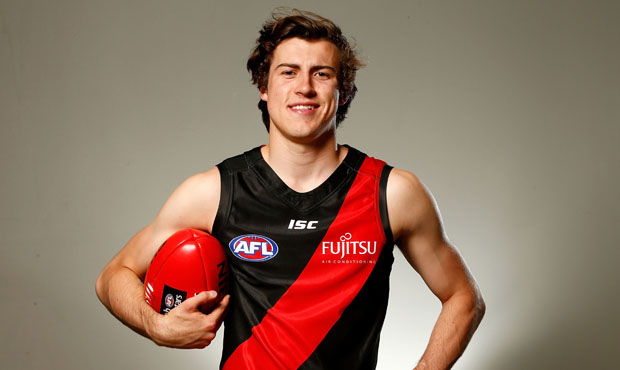