It's actually a belated anniversary for our Understanding Boys Podcast.

The first episode was launched on 23 August 2019 and was recorded in Ray’s office in the Urwin Centre with Tim Costello with the odd school bell edited out. 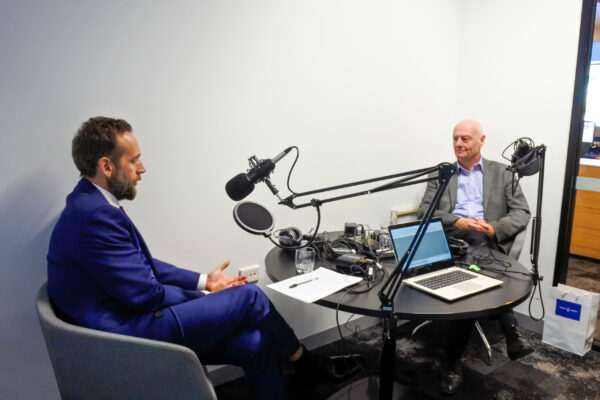 Forty episodes later, Ray chats to Hunter Johnson, co-founder and CEO of The Man Cave, a charity that focuses on and teaches emotional intelligence to young men (aged 12-16) across Australia. With a background in emotional intelligence, facilitation and social entrepreneurship, Hunter has worked with thousands of young people across Australia and is constantly inspired by their audacity and brilliance. His work has led him to speak around the world including presenting at the United Nations, Government House, the Sydney Opera House, Melbourne Town Hall, Graduation Ceremonies and various Universities.