The future is looking very promising for waterpolo player Will Paynter (Year 11), who was selected to play for Vic Seals in the National League Water Polo competition this season.

Will, the youngest member of the team, is playing with men, several of whom will be representing Australia in the Olympics  in Rio later in the year. For Will to be playing at this standard at such a young age is a tremendous achievement.

The National League Finals are in Melbourne and start on the long weekend in March. The Seals finished second on the ladder and have a good chance of winning the competition. The Australian Olympic team will be selected from the national league players at this tournament so it is expected the games will be extremely intense as the guys will be giving it everything to be selected.

Will has also been selected in the State U/18 Competition in Perth in April. 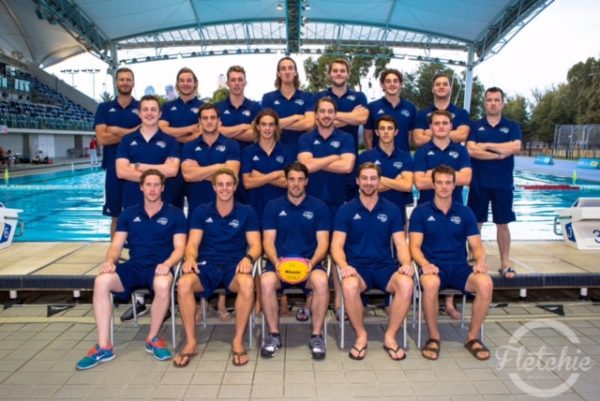