Boys need heroes - and we have them in spades!

The BGS Hall of Fame was established in 2008, the centenary year of the OBGS, to honour and celebrate our most high achieving Old Boys.

A new award was introduced in 2011, the Rising Star Award for those identified as well on their way to rising to the top, and in 2015 we introduced the Young Achievers Award.

The stories of these ‘heroes’ of BGS are on permanent display in the BGS Hall of Fame Gallery of Achievement situated just off The Quad.

Nominations for the 2022 Hall of Fame are now open. Do you know someone who should be part of the BGS Hall of Fame? Nominate them today 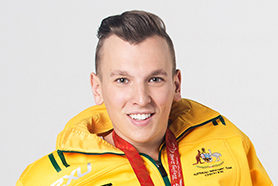 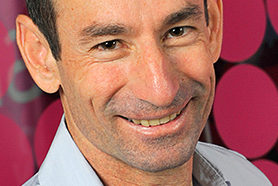 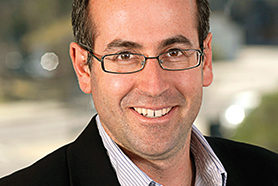 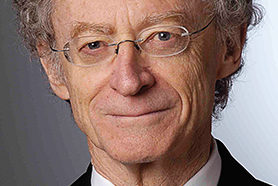 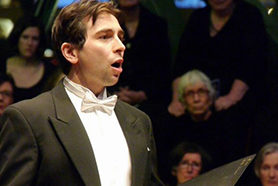 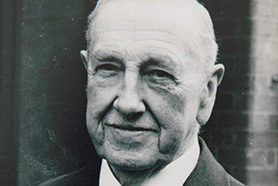 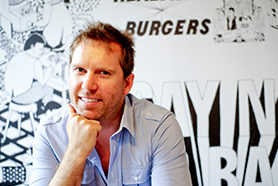 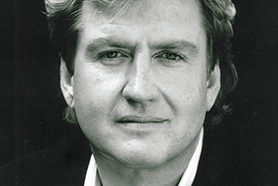 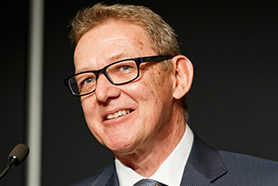 We offer a range of scholarships to give as many boys as possible the chance of a BGS education.

Congratulations to the Class of 2020, recording our best ever results.

See reunion dates, update your details and give to BGS

The BGS Hall of Fame celebration returns in 2022. Nominations are now open.